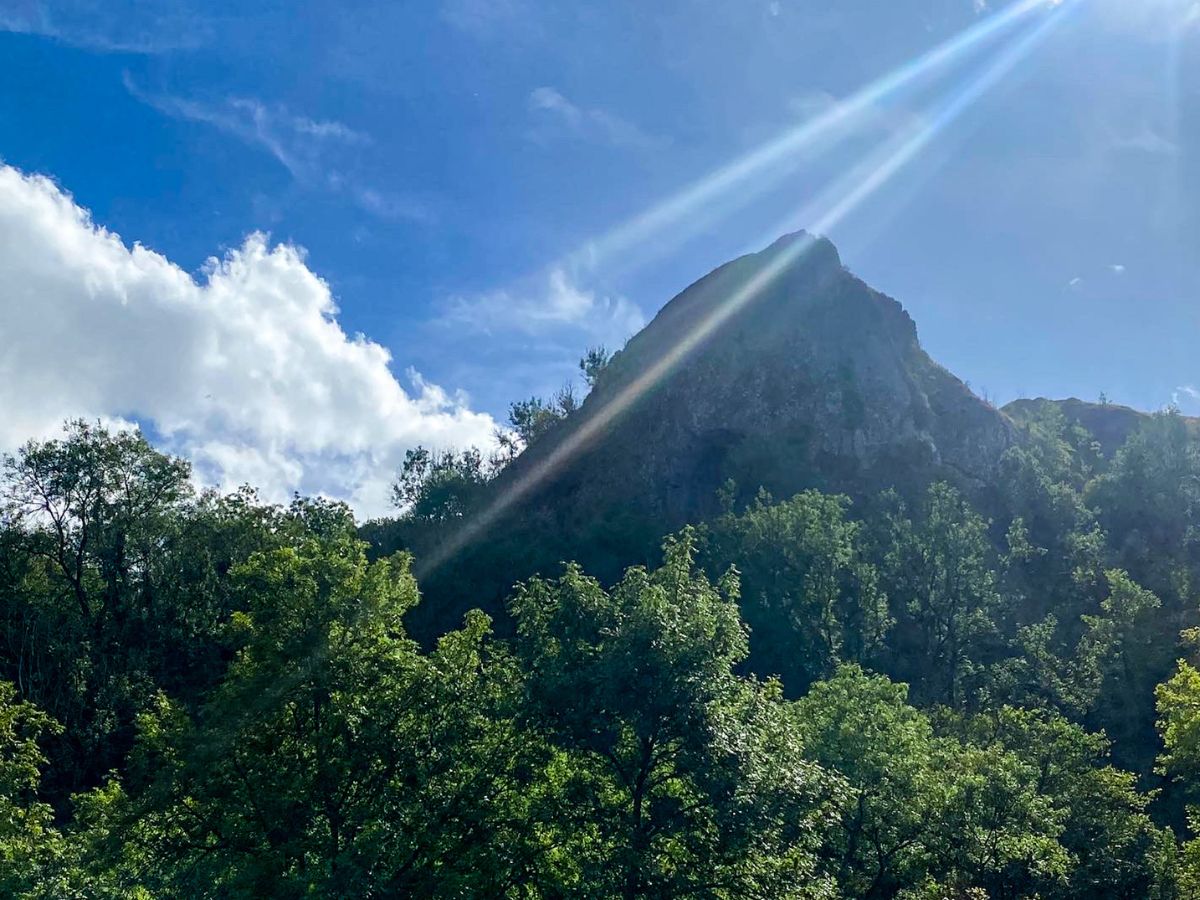 Did you know that in England’s Peak District there’s somewhere called Thor’s cave? And that it’s a fairly easy walk with some amazing views? We did the walk to Thor’s Cave recently and this post will give you some information if you also want to copy our route and enjoy the beautiful Manifold Valley around. … Read more 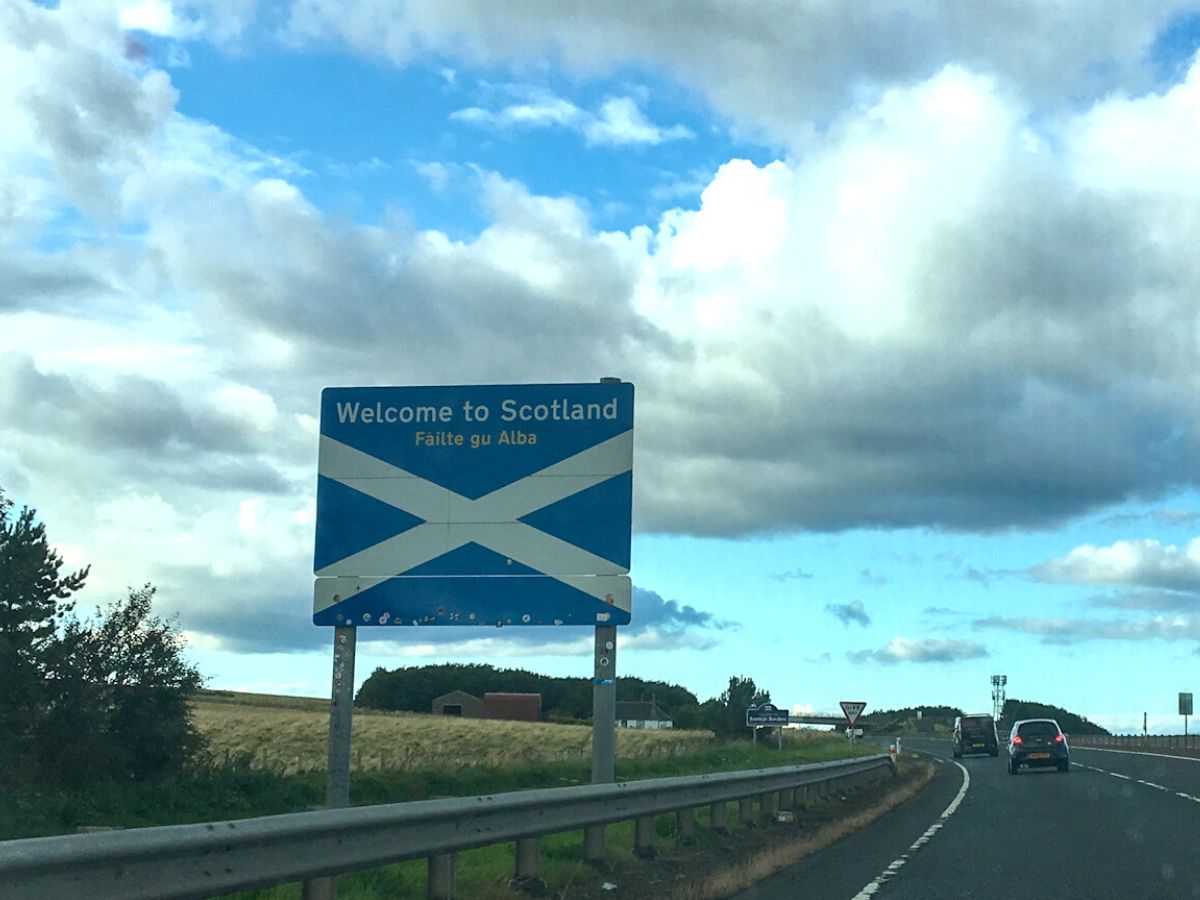 Visitors to Scotland might be wondering what language is spoken in the country – Scottish? English? Something else? Let’s take a look in this post about what you’ll hear when traveling to Scotland. While the main language of Scotland is English you might also hear Gaelic and perhaps a bit of Scots. Scottish people also … Read more 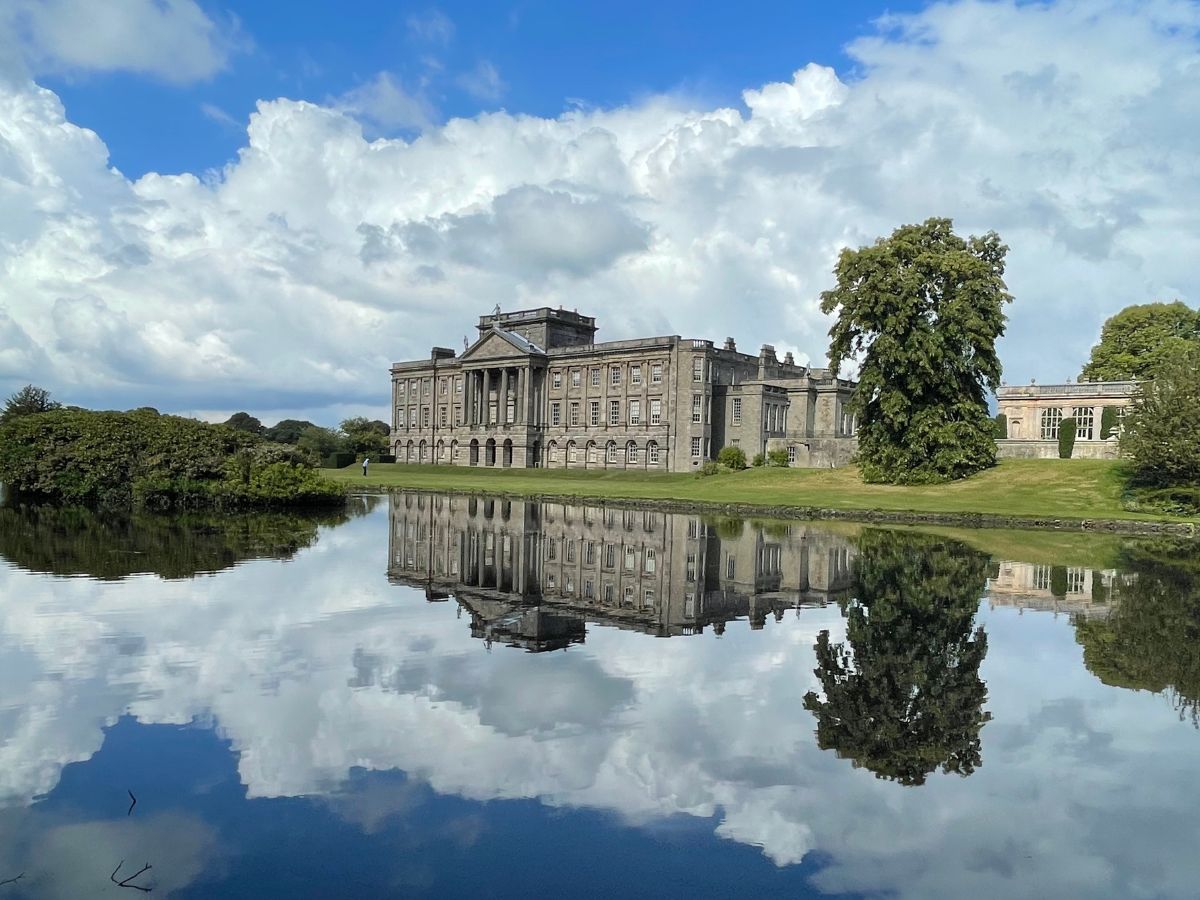 Pemberley is one of the most iconic houses of the period dramas that Britain is well known for making. It is, of course, from Jane Austen’s Pride and Prejudice and was the home of Mr Darcy. If you’re thinking about adding in a visit to one of these Jane Austen locations then you’ll want to … Read more

These Edinburgh landmarks are a great starting point for anyone looking to plan a trip to the Scottish capital. It, of course, isn’t an exhaustive list of what to do and see in the city, but you can see the most popular landmarks and decide if you want to visit them. It’s amazing how many … Read more 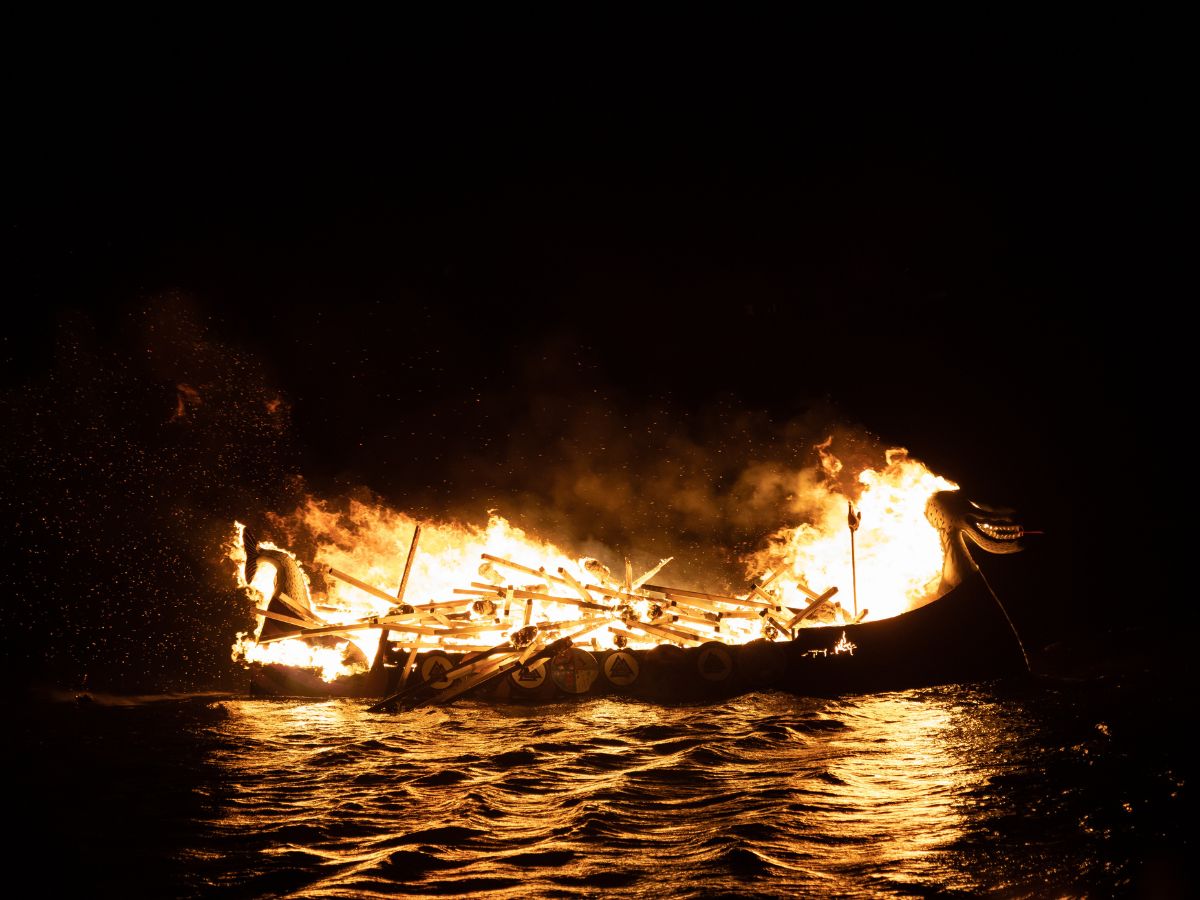 With the promise of a new year in the air and crisp, cold winter days to enjoy Scotland in January still has a lot to offer anyone who’s visiting. It’s a great time for visiting the cities and even for exploring the countryside where it will be a lot quieter to the summer months filled … Read more 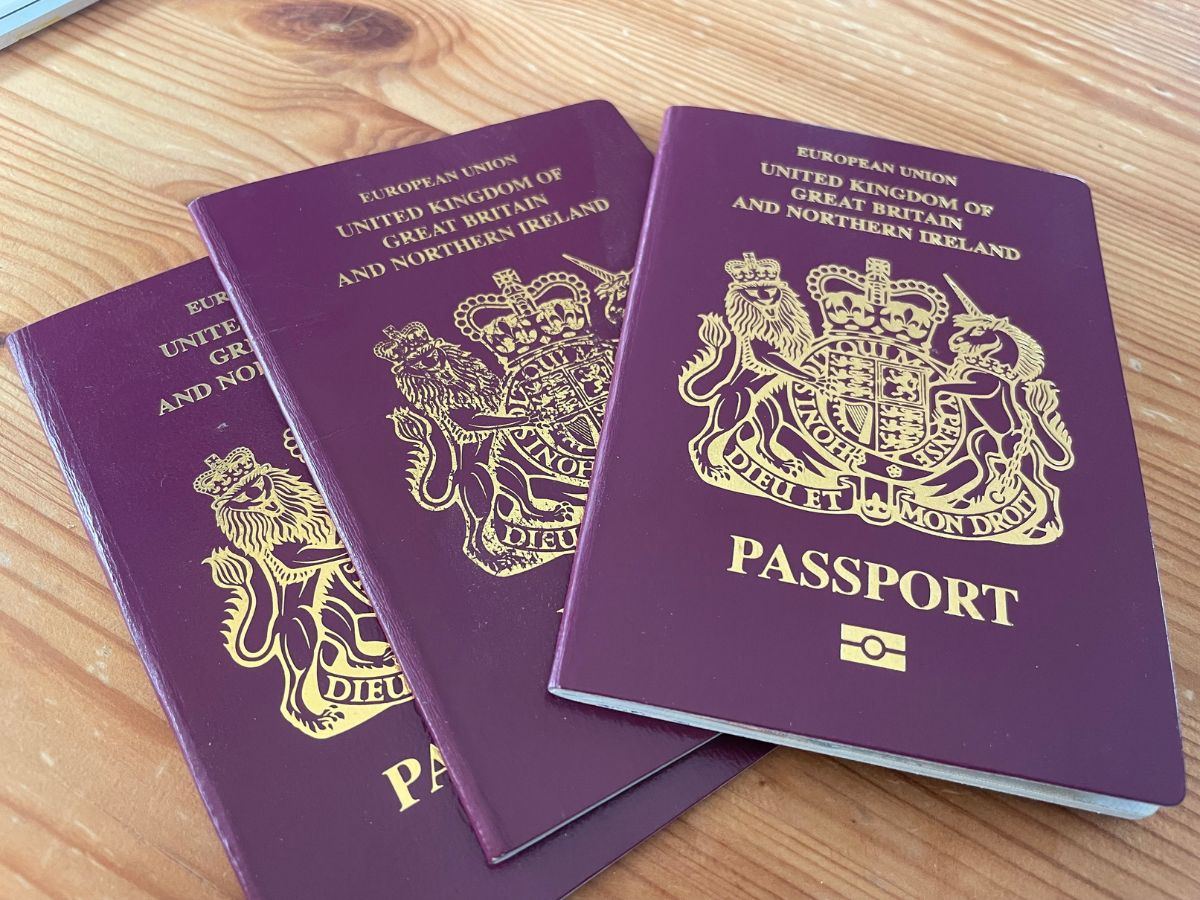 If you’re traveling around the UK at any point you’re going to be passing through a number of counties since the UK includes 4 different ones: England, Wales, Scotland and Northern Ireland. One of the questions I got asked a lot was whether you need a passport to go to Scotland. It’s a good question … Read more 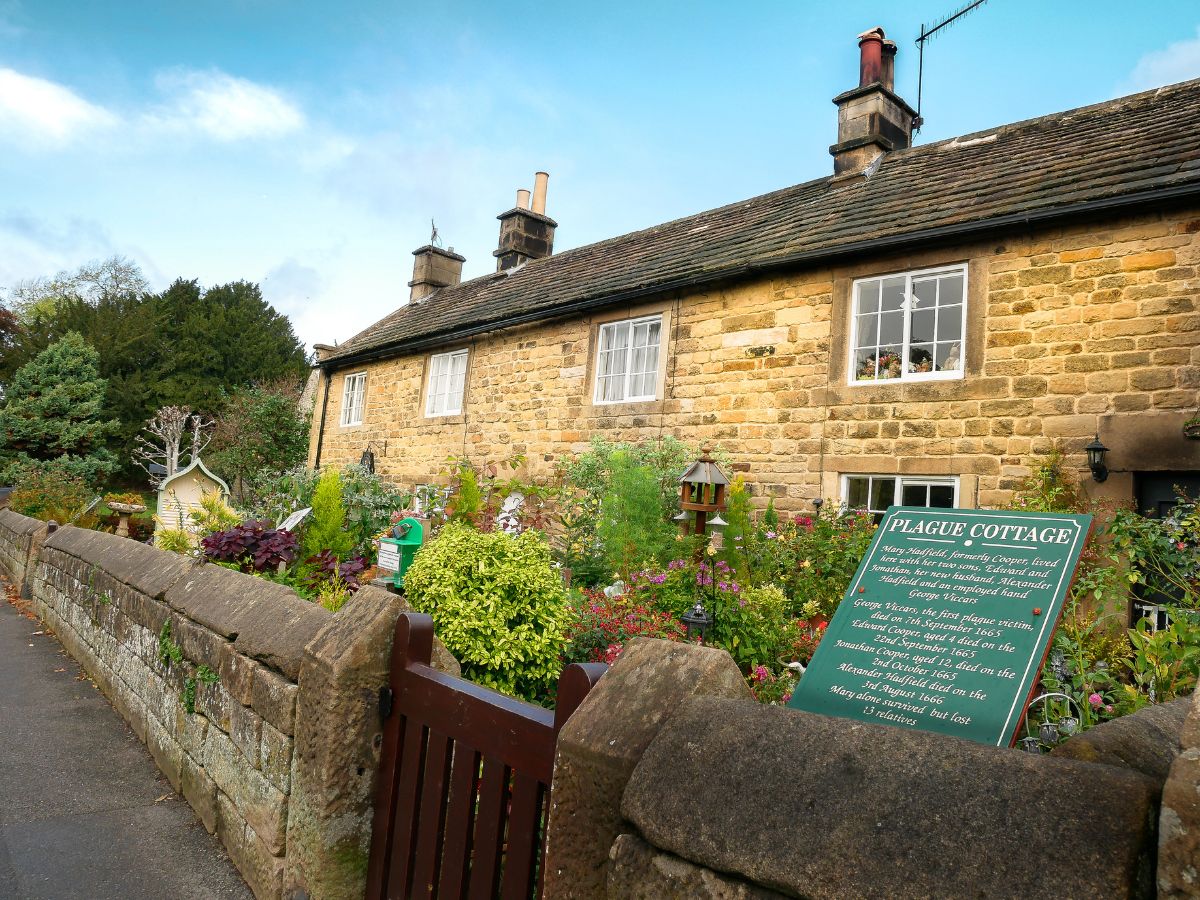 Known as the plague village, Eyam in Derbyshire’s Peak District is a beautiful village with an amazing story to tell. It includes amazing personal sacrifice, a village pulling together and all before we had instant communication over long distances! I’ll tell you a bit more about the history below, but a quick snippet is that … Read more 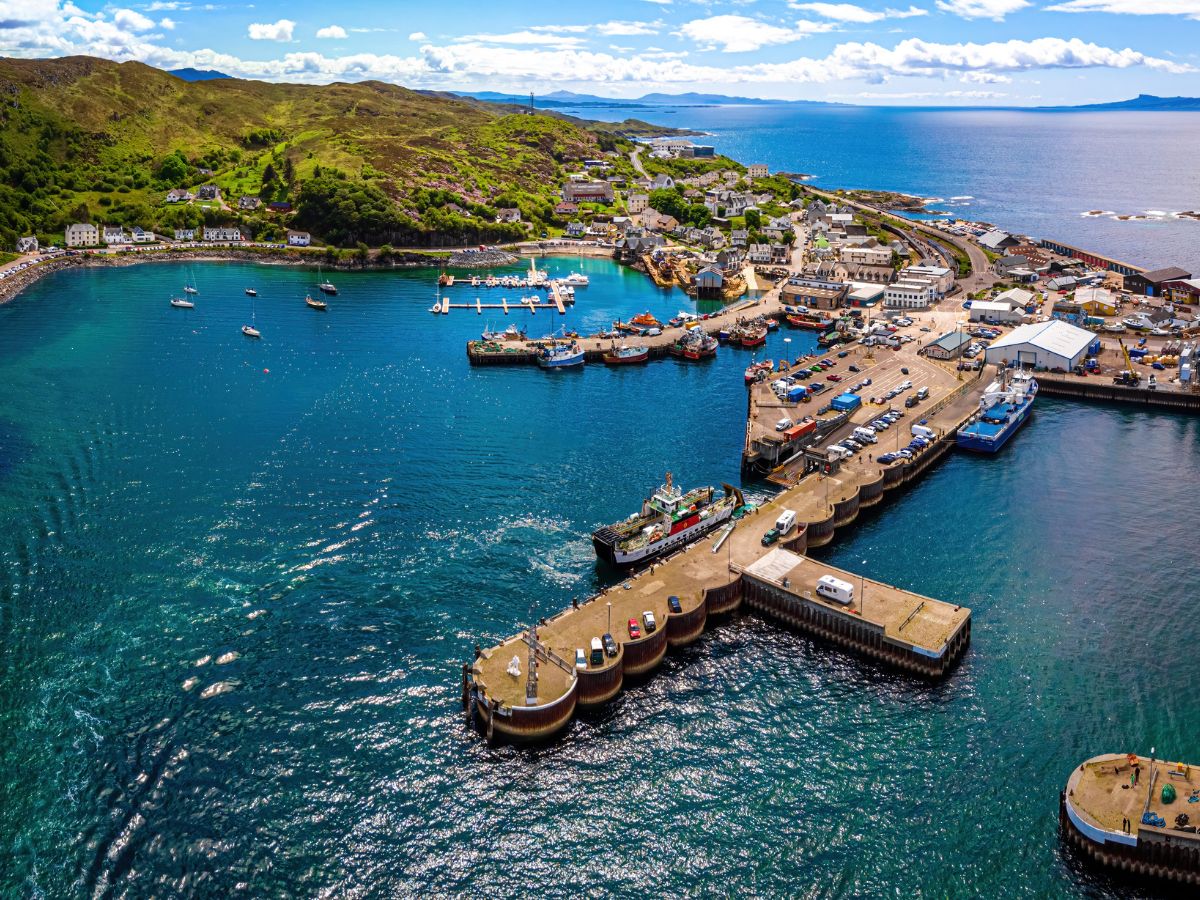 The Small Isles on the west coast of Scotland are a relatively off beat set of islands that each offer something different to each traveller. Eigg, Rum, Canna and Muck are small but surprising destinations but I’m not writing about the islands on this post but rather looking to help you get there on the … Read more 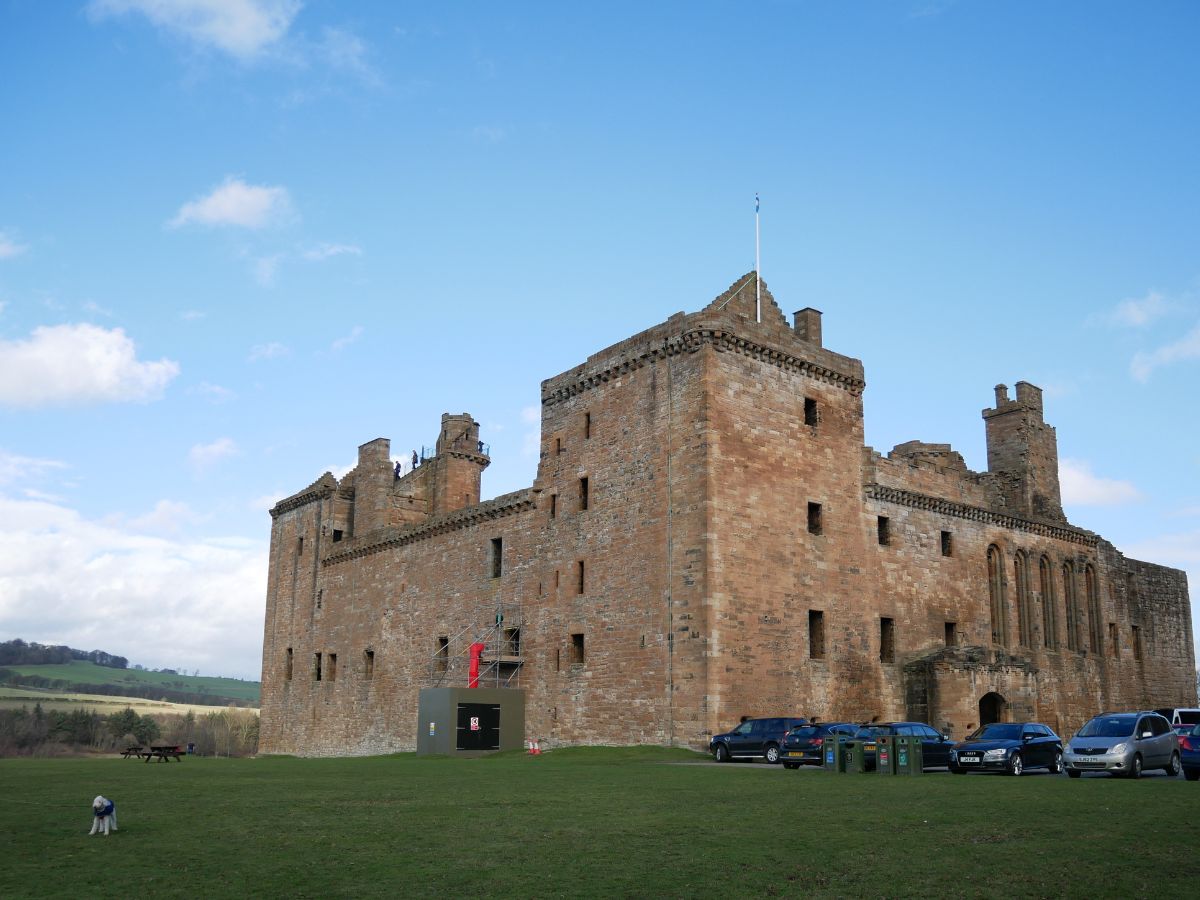 Just the name, Linlithgow Palace, conjures up images of Scottish Royalty and the rich history of the country. In actual fact the palace now stands as a ruin and possibly doesn’t quite fit a classic Scottish castle image! (I always think it looks a little harsh as a building and not like some fairytale castles … Read more 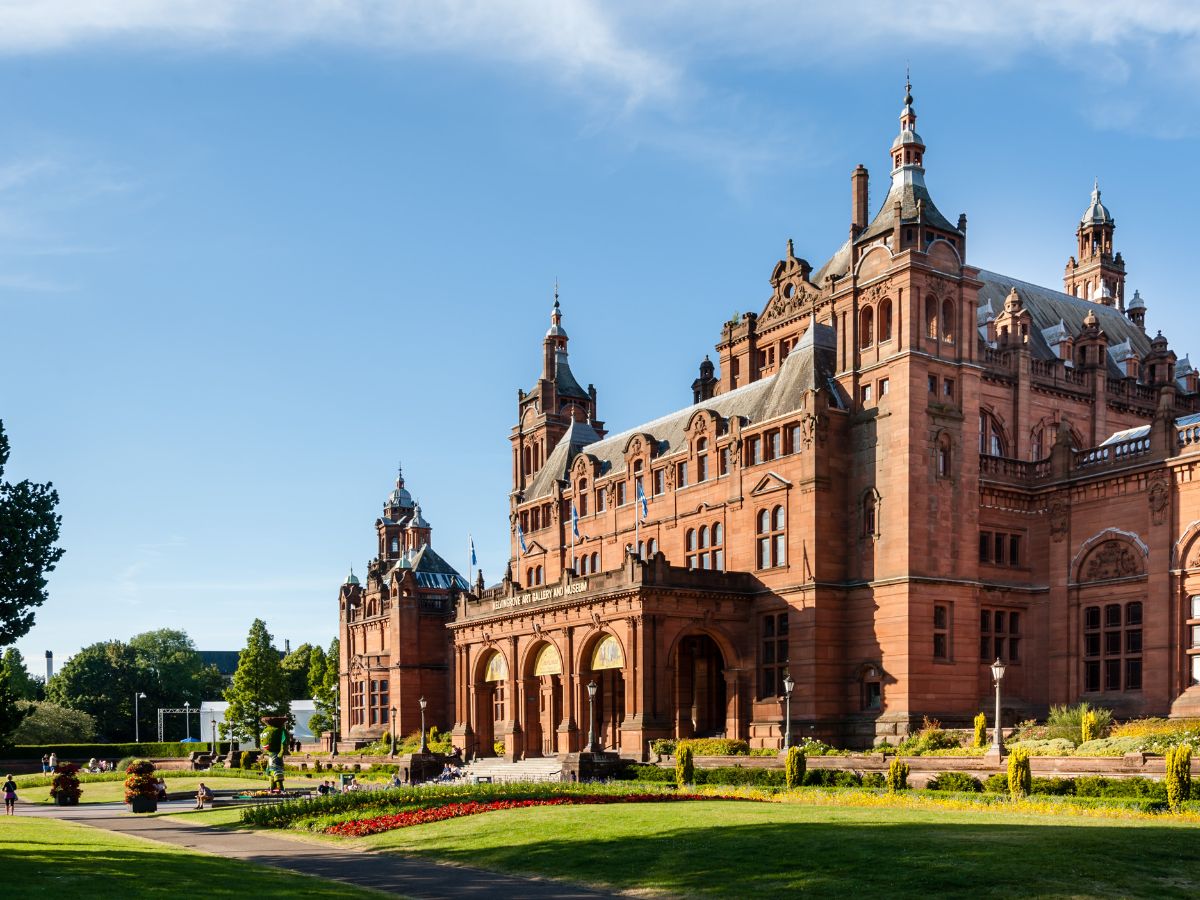 Most people know of Scotland from the two major cities: Glasgow and Edinburgh. But there’s actually some other cities that are well worth exploring if you want to see another side to the country. I’ve been to all of these cities over my years growing up in Scotland and also as and adult too. It’s … Read more