We had a couple of days where we could explore a bit in the Highlands of Scotland, before our house sit actually began so we took the opportunity to explore a bit further afield than our base since we don’t like to go too far away when in charge of pets (even if the owners … Read more

When we decided that we’d travel around Europe in a campervan for our big trip, we felt it would be quite a budget way of doing it. Of course, travel budgets are bandied about quite a lot and I’ve said before that we intend this trip to be at the very budget end of the … Read more 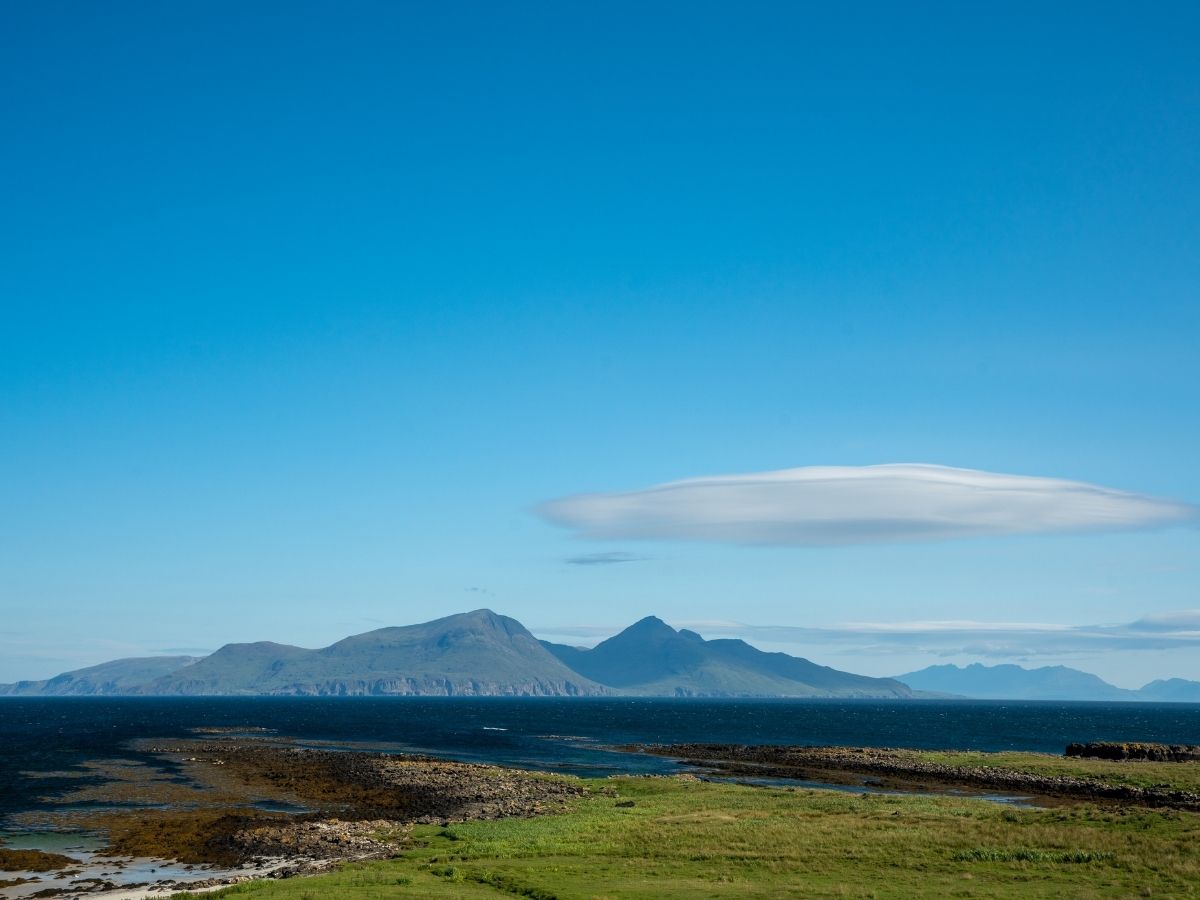 The Isle of Rum lies on the West coast of Scotland and is the largest of the Small Isles, a group of islands that you can reach from Mallaig. Rum has a small community living on it and growing tourism especially considering that not too long ago it was known as the Forbidden Isle and … Read more